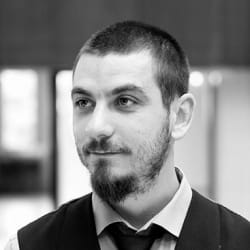 Time Garvanliev is an artist and graphic designer from North Macedonia, working in the industry for 10+years. He loves creating artwork that's are dark, ambient, surreal, and evocative for comics, music, books... As an imaginative and reliable artist, he have a burning desire to create every vision and dream into a unique creation. Also a huge music fanatic, but sadly a really bad dancer 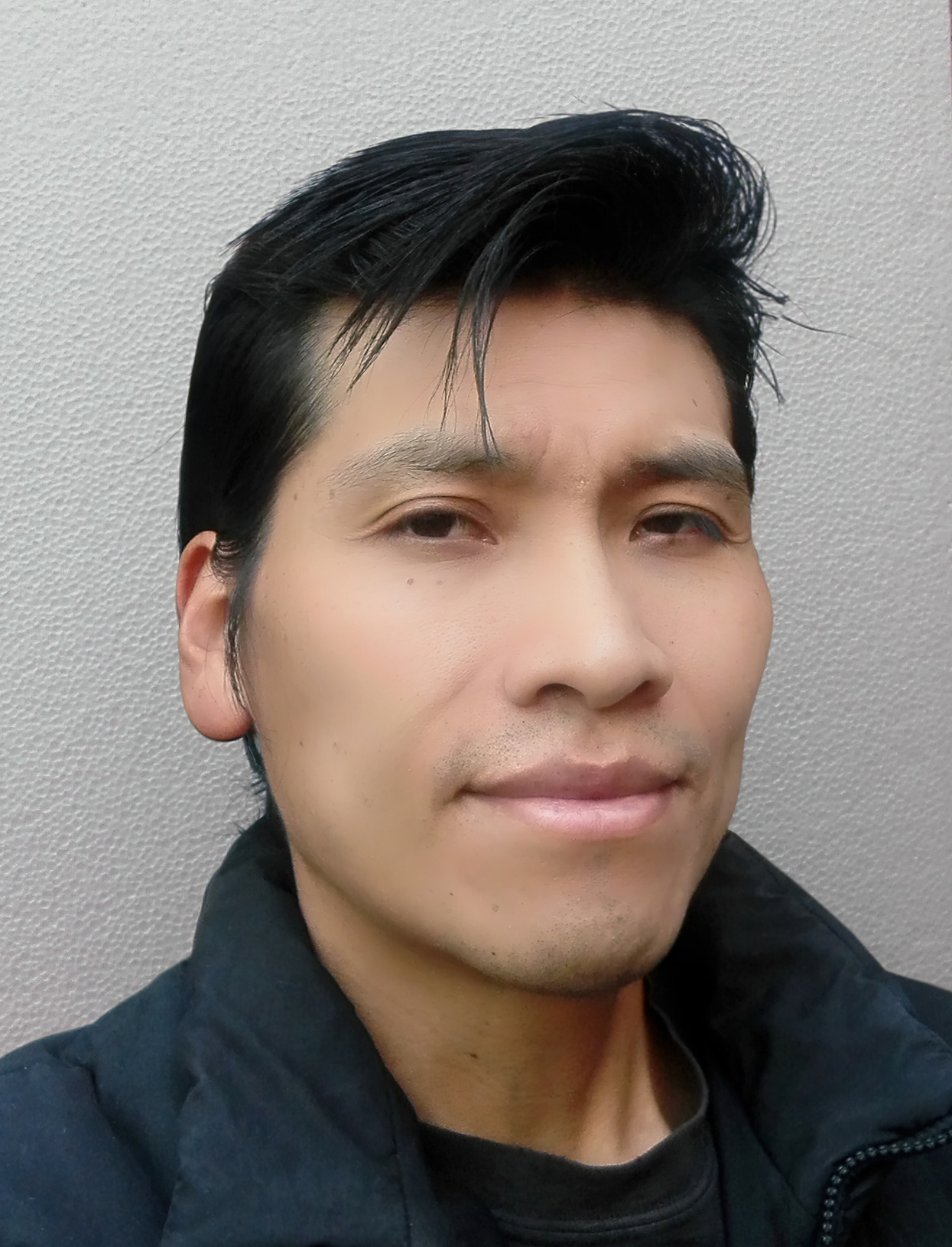 Jonathan Espinoza is an Illustrator and Graphic Designer for the publishing house TuKiosko. With more than 10 years of experience, he has also worked with other publishers in Bolivia. From an early age, an attraction for drawing and 2d animation emerged in him, which today are his greatest passions. He has published short comics "CLON a minute before death", "Stone Hurricane" among others. He is currently working on a new comic of his authorship. 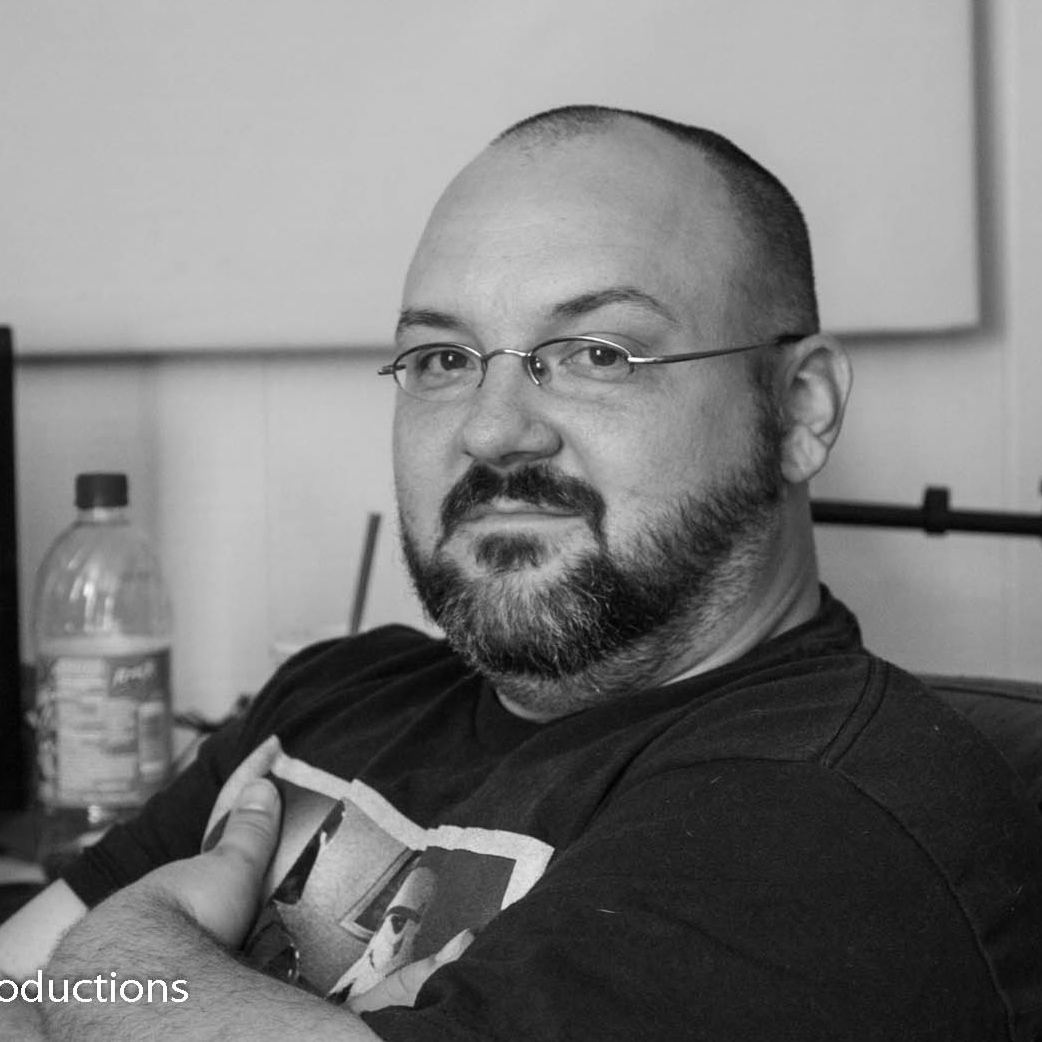 Topher Chambers was born in Anderson, Indiana. On his second marriage with a teenage son, Chambers was an archaeological field technician with several CRM and environmental firms in the Midwest. With anthropology training and a psychology degree, Chambers looks at the world a little differently than most people. He has lived all over the country, settling back in his hometown of Alexandria, IN. where he owned a used bookshop with his wife, then moved onto running an online radio station. When not writing his own books, he writes and directs his own films and series.