Portarayed by Ari Lehman in the film version of The Black Book.

The Bookseller is the primary antagonist in The Black Book. When he first appears in Marshalltown, A bookstore mysteriously opens in an empty old shoe store. He seems like a charming man in his 40's. Demeanor changes, depending on who he is talking to. The Bookseller seems to have an unnatural awareness of what the person he is talking to is most interested in and, in some cases, the desires of his customers.

While he does not make an appearance by name in the actual book the film is based on, it is suggested that he is the one who moved the book from one person to another in the story The Odd Old Book. In the comic it appears that he (The Bookseller) has powers though it is not expressly stated.  We see him as a vision or spirit standing behind the girl Kiara in the study tempting her to pick up the book.

As the story develops from iteration to iteration and more stories get added to the mythology of The Bookseller is revealed to be a shape-shifting demon (or paranormal agent of chaos), bent on spreading the curse of the book and is assumed to be the books original author whose soul was the first one consumed by its pages. 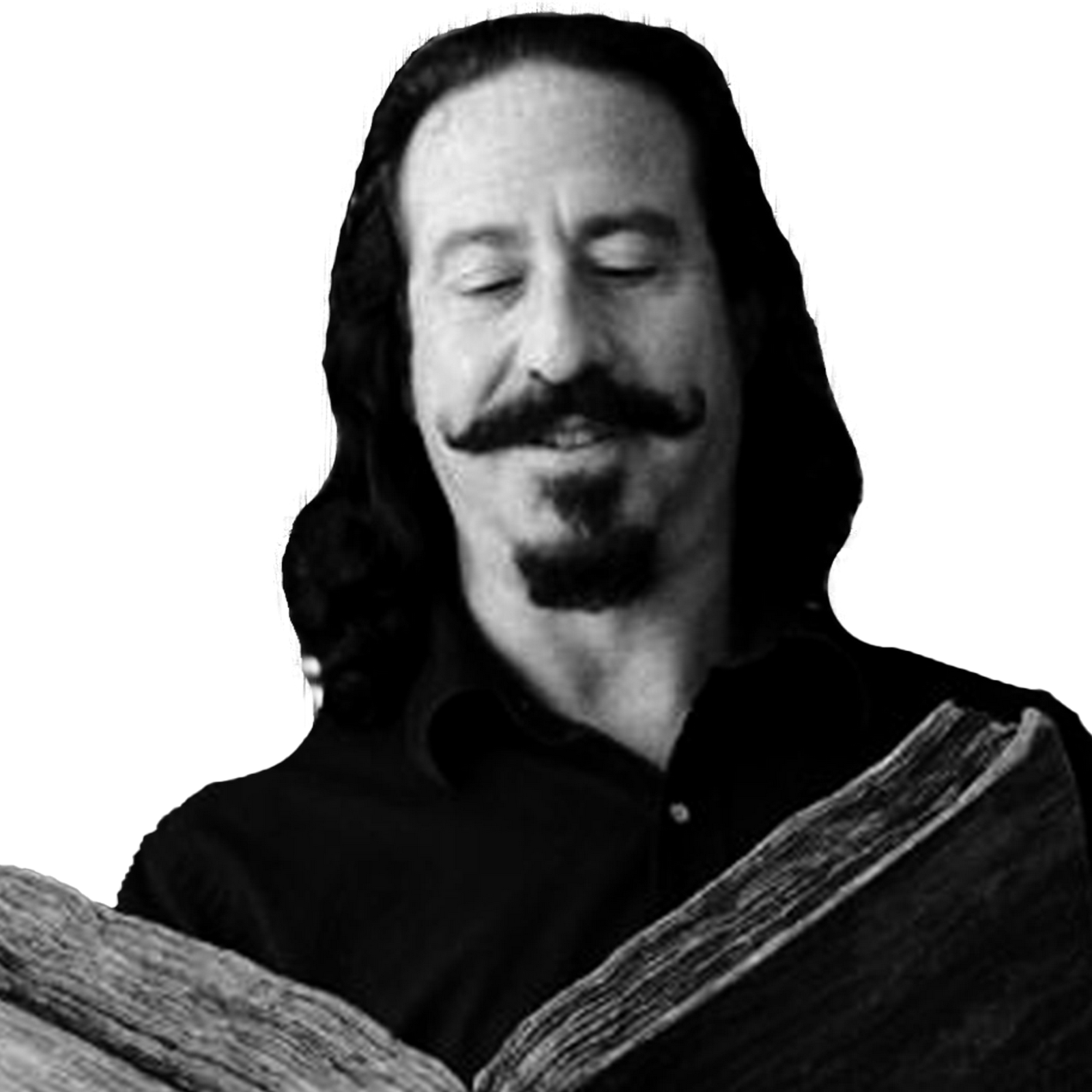